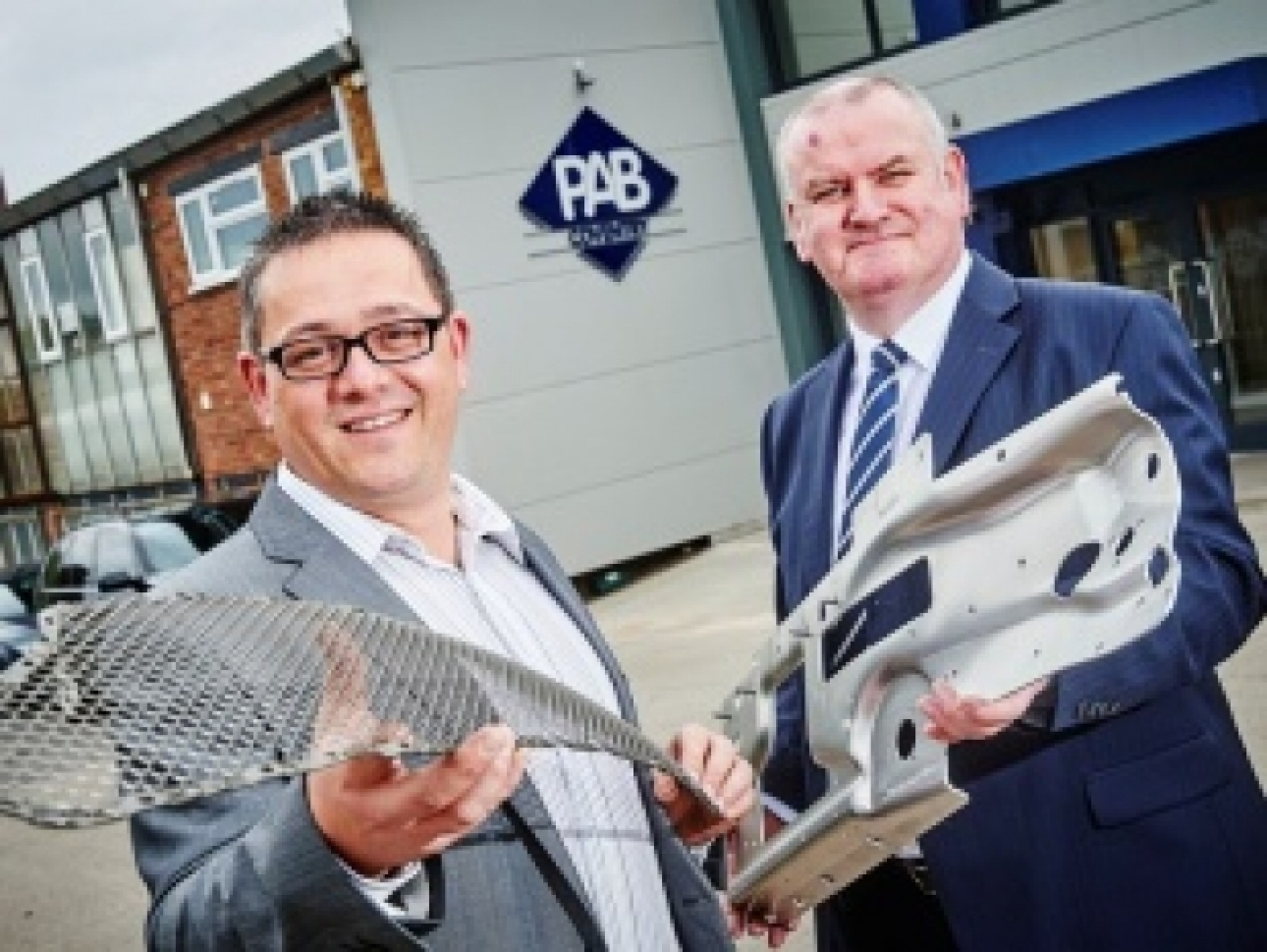 Coventry manufacturer expands on the back of contract wins

A COVENTRY engineering firm has invested in new premises after securing a new funding deal.

PAB Coventry, based on Charter House Industrial Estate in Canley, specialises in the design, prototyping and production of sheet metal components for clients operating in the automotive, aerospace and defence industries across the UK.

After securing a group of new contracts that are due to begin in 2016, the business needed more space to enable it to scale up its production capabilities.

It approached Lloyds Bank for funding to support the purchase of an additional 20,000 sq ft adjacent to its original premises and the bank responded with a £435,000 loan.

The business has 67 employees and plans to expand its workforce over the next three to four years by an additional 21 people. The firms growth plans include increasing its presence in the rail and aerospace sectors.

Mark Brazier, director of PAB Coventry, said: We have experienced a strong demand for our products, which looks set to continue thanks to the new contracts we have secured, but our existing premises didnt have the space for us to grow our operations to the extent we need.

The support of Lloyds Bank was instrumental in the purchase of the new site, which will allow us to accelerate our expansion plans. The move will also give us the capacity to grow the business by exploring different avenues of opportunity in the rail and aerospace industries.

Mark Harnett, relationship manager at Lloyds Bank Commercial Banking, said: Manufacturing businesses like PAB Coventry are integral to driving economic growth in the region, and the investment in a second premises marks an important milestone for the business in enabling it to continue to build on its success and take on new work.