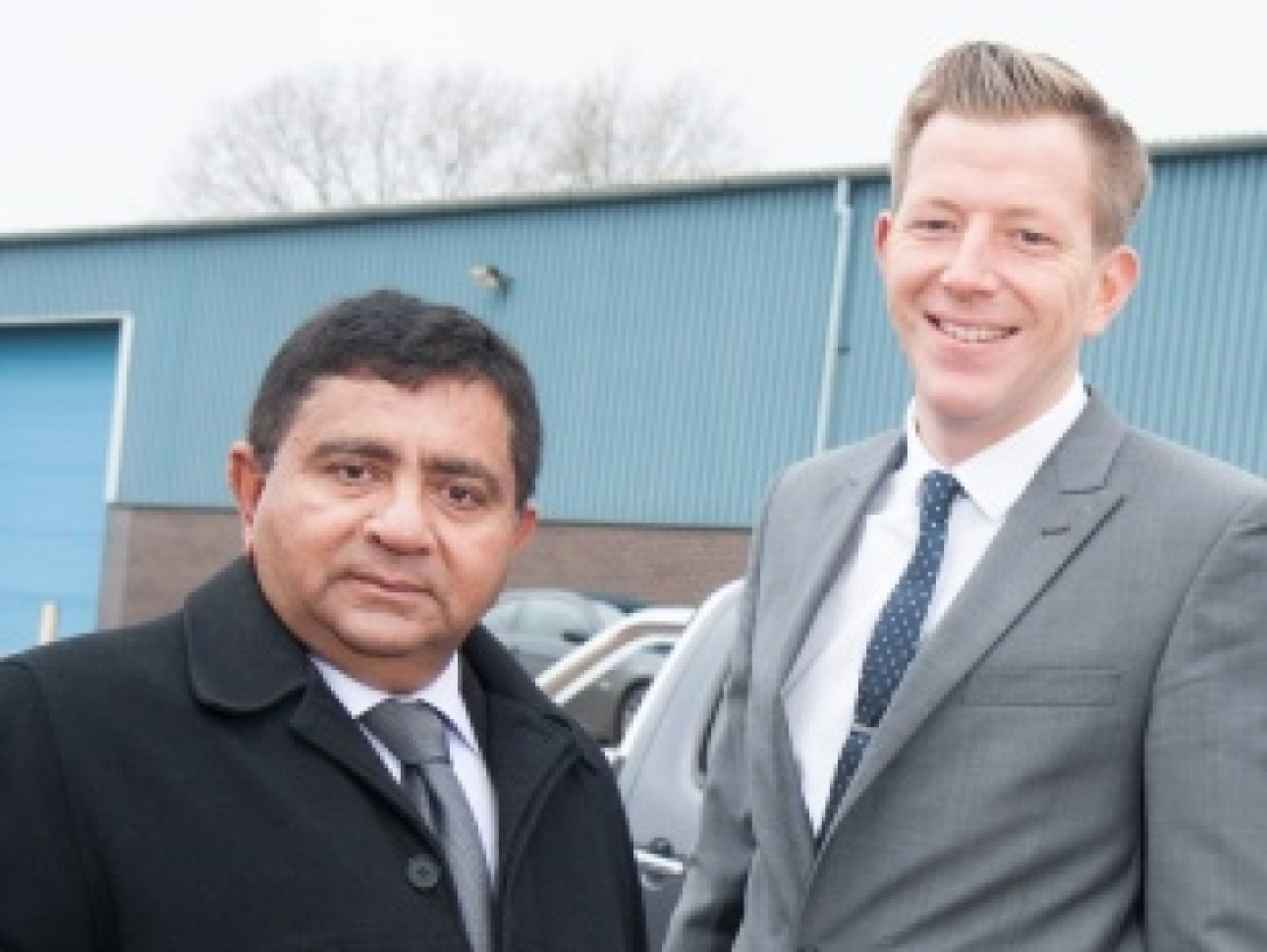 A Dudley manufacturer has purchased new premises and expanded its operation following a new funding deal.

The business had outgrown its existing facility on Oak Lane in Kingswinford and identified a 14,000 sq ft vacant unit on Shaw Road in Dudley which had the space to accommodate its expanding operations following increased client demand.

It approached Lloyds Bank Commercial Banking, which provided a £400,000 loan to support the purchase of the premises. Funding was granted using the Funding for Lending Scheme (FLS) which offers discounts of 1% to SMEs over the life of the loan.

Additional funding of £105,000 was granted through the Regional Growth Fund (RGF) and the expansion has enabled the firm to create seven new jobs.
MSH has developed the premises into a manufacturing facility, with additional warehouse space to allow it to purchase in bulk, as well as erecting a two-storey office block. The premises also back onto an additional acre of land, which provides the business with space to expand further in the future.

Rajesh Naik, Director of MSH Chemical Manufacturing, said: We had simply outgrown our existing premises and, in order to expand our production capabilities, we needed a larger building that had the potential to accommodate our future growth plans. The funding package from Lloyds Bank has been instrumental in allowing us to do this and the extension of our fleet has enabled us to provide our customers with an even more efficient service.

The move to a larger premises marks an important milestone for the business, allowing it to increase its distribution capabilities, and the creation of seven new jobs is positive news for the local economy.