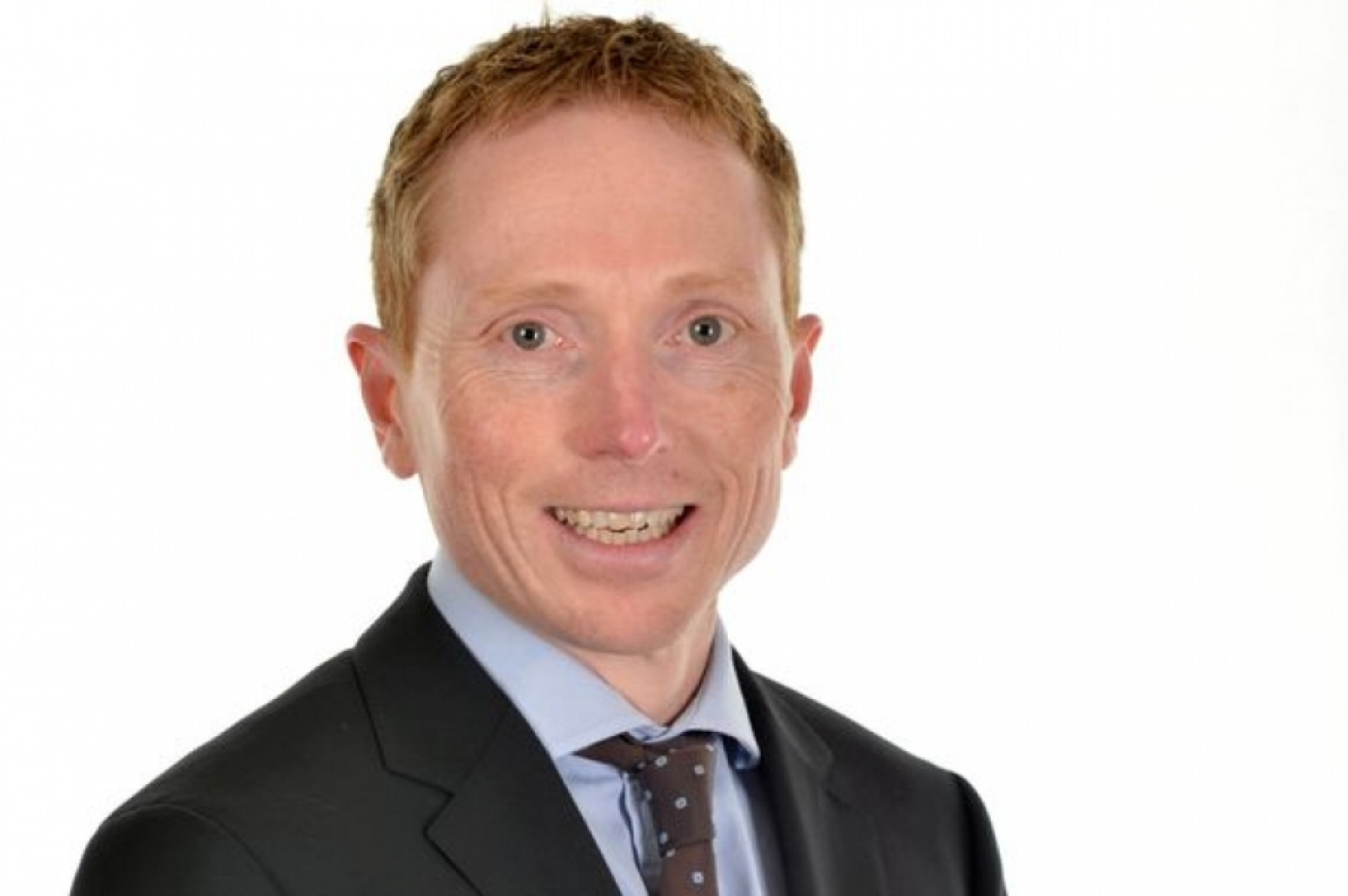 Lloyds Bank recently conducted their first annual market survey of the food and drink sector in England and Wales, which aims to give a snapshot of the state of the industry today. Here is the coverage of the Executive Summary of their Food and Drink Research Report 2016:

Food and drink firms have never been more important to the UK. They employ more than 400,000 people and contribute almost £22 billion to the economy every year. Thats almost as much as the automotive and aerospace sectors combined.

And firms in other sectors could also benefit from some of the recent success in the food and drink industry.

Perhaps reflecting recent levels of investment, they seem to have found a solution to the productivity crisis that is plaguing the UK, increasing productivity by 11 per cent over the last five years, compared to an overall UK productivity increase of just 0.5 per cent.

Its worth noting that the field research for this report was conducted in the weeks immediately following the UKs decision to leave the EU and therefore reflects the initial thoughts of survey participants, while the medium and longer-term ramifications remain uncertain.

Despite uncertainty being the overriding theme of 2016, 95 per cent of firms that we surveyed in this report are forecasting growth over the next five years, and their plans to invest and create jobs are also up on last year.

They plan to achieve growth by entering new UK markets and developing new products, while their ambition to enter new overseas markets remains undimmed, with the same proportion holding plans to target new international trading partners as in 2015.

The EU Referendum has been the biggest story of 2016, with the vote to leave preceded by months of uncertainty.

Just over half of the firms we spoke to said the impact had been negative, affecting their ability to invest and plan for the long-term, and damaging their confidence. However, more than a third said that the referendum result had a positive impact on their growth forecasts and almost half of firms said that planned investment in their business had increased since the vote result, twice as many who said it had fallen.

Thats likely to be because they are hoping for lower levels of regulation and competition from European rivals, which will now face potential disruption to their access to the UK market while new trade deals are worked out.

One key trend that emerged from this years research was the move to collaborate.

It seems that food and drink firms are focusing on the potential of working together to develop new products and move into new markets.

Thats a really positive move that can help reduce risk by sharing the time and cost involved in pursuing new opportunities, and we look forward to seeing how it pays off for firms in future research.

A year in provenance

One interesting shift in this years data when compared to 2015 is the potential change in attitude towards UK provenance. Provenance is still seen as a valuable asset but it appears a challenge is emerging in how well businesses can realise its tangible value.

While food and drink businesses still see it as an opportunity and are still determined to publicise their UK provenance in their marketing and packaging, this is countered with what seems to be a rising challenge when it comes to using it to help their business in a substantial way.

Overall, the research reflects a vibrant and dynamic sector that is tackling the challenges of the broader economy head on.