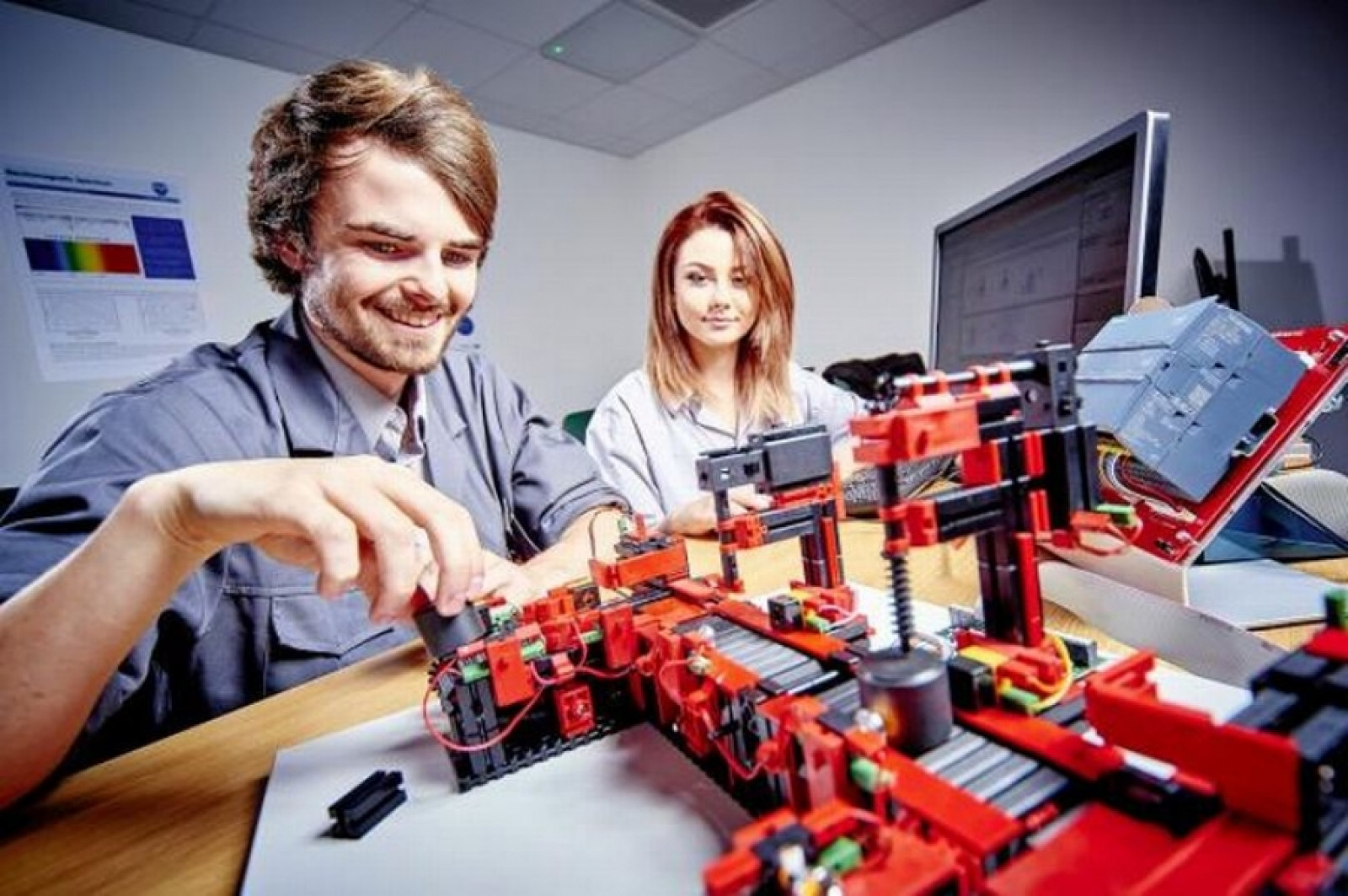 In the Autumn budget, the Chancellor announced that the Office of Budget Responsibility had revised its productivity growth forecast down from 2 per cent to 1.5 per cent in 2017.

This move means the UKs productivity forecast is behind most of its peers within the G7 group of leading industrial nations.

For many in the West Midlands this will not come as a surprise; weve seen demand for skilled engineering, manufacturing and digital roles outstripping supply for some time now and although work is underway to try to bridge the skills gap, there remains opportunity for more to be done .

The advantage we have is that there is already a great network of public, private and voluntary organisations who are working together across the region to try to address this collectively.

Recognising that we all have a role to play means that we can identify the areas where we can each make the greatest difference to these efforts.

For example, we are funding more than 500 trainee engineers as a part of our five-year, £5 million investment in the Lloyds Bank Advanced Manufacturing Training Centre in Coventry.

By giving apprentices the opportunity to gain invaluable exposure to modern manufacturing techniques including robotics, 3D printing, intelligent automation and advanced metrology, we can help to overcome a significant skills deficit.

And its a timely partnership.

The investment coincides with the dawning of a new era for UK manufacturing.

According to a recent Government report, the fourth industrial revolution presents the sector with the opportunity to unlock £455 billion over the next decade and create thousands of jobs.