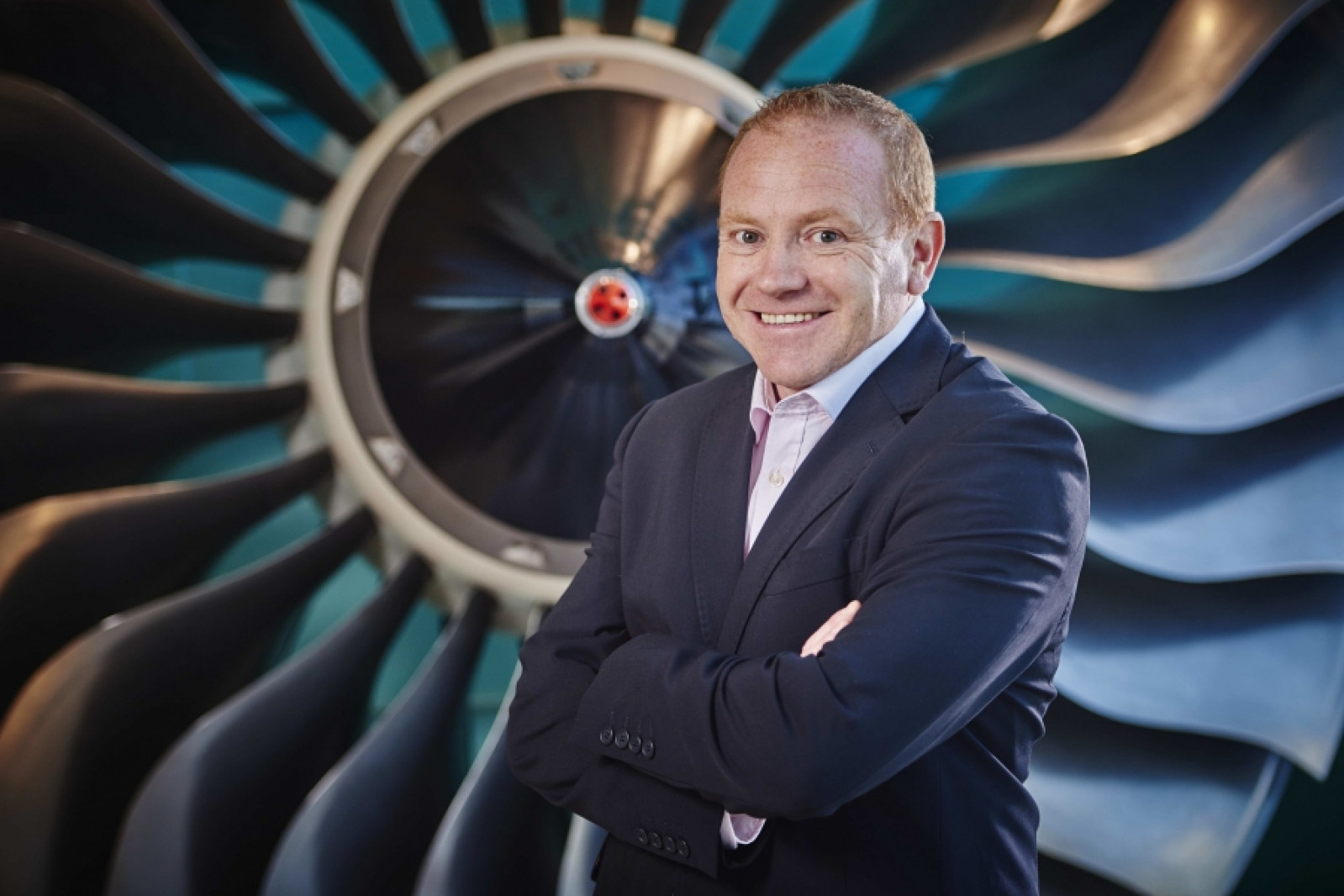 The EU referendum: The future of the UK and Europe

"Following the EU referendum, Lloyds Banking Group plc (the Group) notes the outcome that the UK electorate has voted in favour of the UK leaving the European Union (EU).

We remain committed to our purpose of helping Britain prosper through our focus on UK retail and commercial banking, funding business investment, and serving the financial needs of our customers to support them throughout this period and beyond.

There are no changes in the products or services offered to customers, either in the UK or overseas. Customers can continue to use our banking and insurance services as they did before. Customer deposits in the UK continue to be protected by the Financial Services Compensation Scheme; and the Prudential Regulation Authority and Financial Conduct Authority remain our primary regulators.

With the expected timescales for the negotiations, the Group will have time to consider any future changes that may be required in the new environment."

The UK economy appears to have taken a noticeable dip in the immediate wake of the referendum result, but early indications suggest the drop has not been as bad as might have been expected. The John Lewis Partnership reported that annual sales in the week after the referendum dropped 0.8% compared with the same period last year. Footfall also fell sharply in the first few days, but has since stabilised.

The impact on online recruitment seems to have varied. Some recruitment agencies have reported sharp falls in advertising, but Reed said that activity on its website was unaffected in the week after the referendum. Meanwhile, exporters have experienced a significant boost to their competitiveness. While domestic flight bookings are likely to have dropped, international bookings to the UK have reportedly surged, fuelled by the weaker pound.

Still, it is very early days. The biggest near-term risk is that the level of uncertainty itself leads to a marked weakening of economic growth. Surveys published over the past week show both consumer and business confidence have dropped back sharply. According to our own Business Barometer, the net percentage of companies that were optimistic about business and economic prospects dropped from 38% to 23% and from 26% to -11%, respectively, following the referendum. The latter was the steepest fall since fears of a double-dip emerged amid the euro area debt crisis in 2012. Meanwhile, a special postreferendum survey conducted by GfK reported that consumer confidence had fallen by the most since December 1994.

On one level, these multi-year comparisons appear alarming. But expressed another way, they seem less so. Neither December 1994 nor early 2012 turned out to be particularly distressing periods for the UK economy. Indeed, in retrospect it is difficult to single out what happened 22 years ago to justify such a sharp drop in confidence then. Still, there can little doubt that how confidence evolves will be key in determining the size and duration of any upcoming slowdown. President Franklin D. Roosevelt declared in his inaugural speech in 1933, the only thing we have to fear is fear itself. While this may be stretching the point, there is a clear risk that until cooler heads prevail the drop in confidence and economic activity may start to feed off each other.

Conclusion and next steps

Clearly a great deal remains unknown, but gradually we are all developing a clearer understanding of the structures and mechanisms by which the UK may leave the EU and develop alternative international relationships. July has brought a good deal more clarity than some were expecting, with both a new Prime Minister and a leadership team for enacting Britain's exit from the European Union now in place.

We will issue our next edition in mid-August, with further insight on the latest developments, and an assessment of the implications for trade and international payments.

As ever, Lloyds Banking Groups primary objective is to provide clients with useful practical information. We aim to expand comprehension of this challenging environment in order to best position our clients and ourselves for the future. As the situation develops, we encourage you to discuss any questions or observations you have with your Relationship Manager and look forward to receiving your feedback.