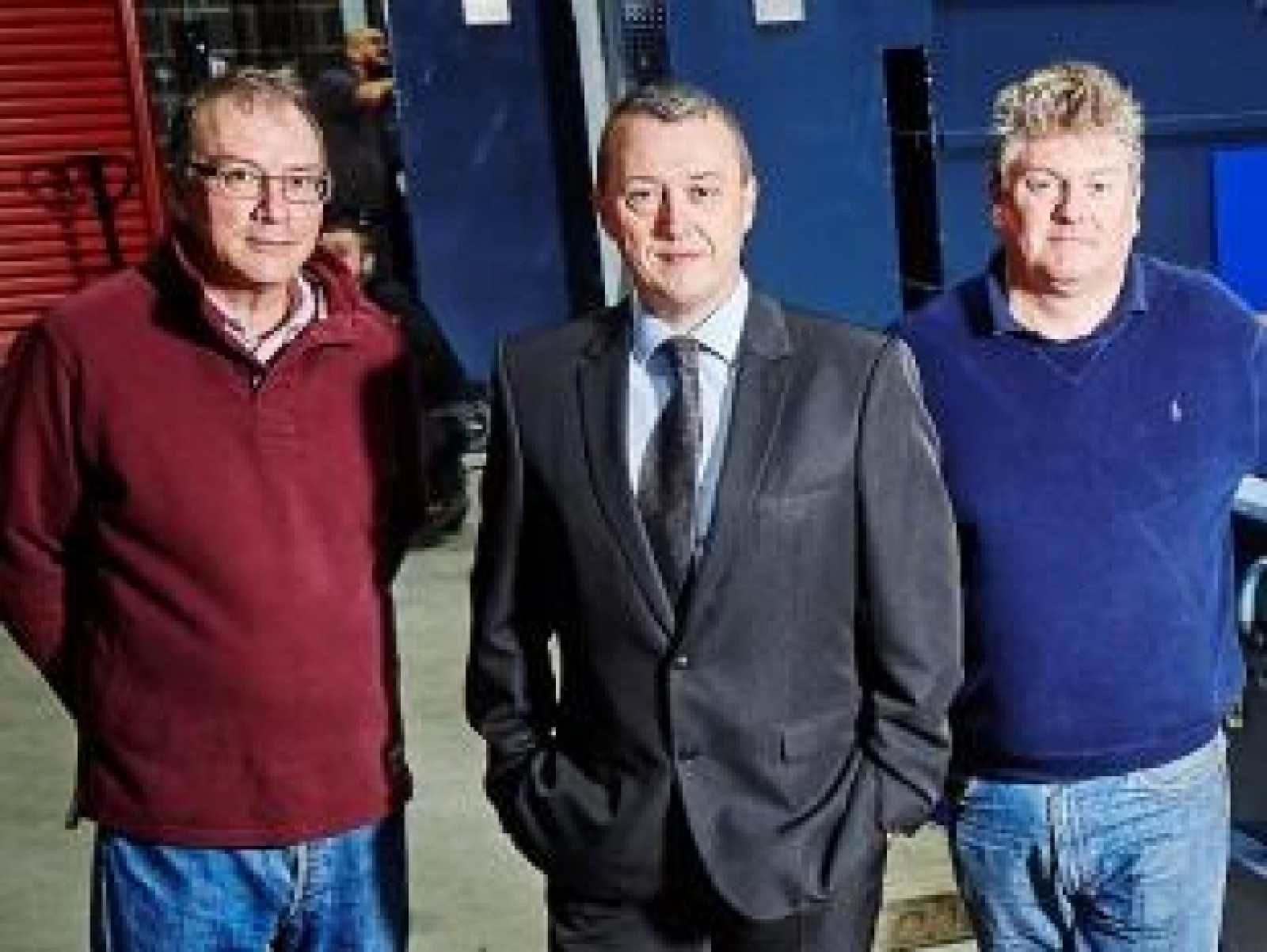 A Worcestershire manufacturer is set to relocate to larger premises after securing a new funding deal.


Bromsgrove Winding Services makes power transformers and it wanted to move because of the need for greater capacity.

It has secured the backing of Lloyds Bank Commercial Banking, with a £480,000 loan to allow the firm to secure the premises it needs.

It is now set to move into its 7,535 sq ft new home at the towns Buntsford Park Industrial Estate  a move which will significantly increase the firms production capabilities.

The relocation was needed after the firm became the UKs only manufacturer of state-of-the-art energy efficient power amorphous transformers. The machines are sought after because they reduce electricity usage by around 20%.

The funding package comprises a £280,000 loan to support the purchase of the new premises, and a £200,000 import finance line to help bridge any working capital gap created by the time difference between paying suppliers and receiving payment from customers. Additional funding of £80,000 was granted through the Regional Growth Fund.

Established in 1997, Bromsgrove Winding Services has grown to the point where it is one of the UKs leading suppliers of OEM (original equipment manufacturer) power and distribution transformers, as well as products for mining applications and the petrochemical industry. It serves customers across the UK, Europe, Russia and the Far East.

Once the move is completed, the firm plans to increase staff numbers from 24 to 33, with long-term ambitions to double its annual turnover of around £3.3m.

Chris Hall, director of Bromsgrove Winding Services, said: As the only UK manufacturer of energy efficient amorphous power transformers, demand is outstripping supply and a move to larger premises is essential for us as we look to fulfill our potential

Thanks to this investment from Lloyds Bank, we have secured a new building which has been custom built for purpose, helping us to realise our growth ambitions for the short and long-term future.

Ian Monk, Relationship Manager at Lloyds Bank Commercial Banking, said: Were committed to supporting ambitious manufacturers by providing access to lending, and were pleased to have supported Bromsgrove Winding Services on this exciting project. As the only British manufacturer of an innovative product, the firm is well placed to enjoy further growth and increase its market share, and we look forward to our continued work with its management as it continues to expand in line with its new increased capacity.